Soup Week | Soup Every Dinner For A Week 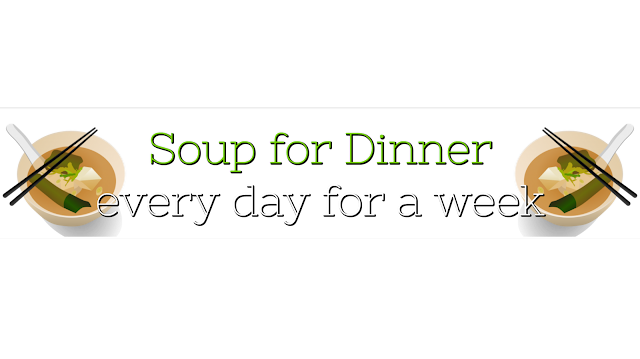 Let me clarify;
Growing up; the soups I had, were all the instant powder kind.
Unsatisfying and always left me hungry.
So whenever people suggested soup for dinner, my instant inner-reaction was that of
"SACRILEGE! That's not dinner! How dare you! Are you trying to starve me to death!?"

Recently however, I had an AHA-moment.
I was sick, and my mom made me tomato-soup from scratch, and OH BOY, was it good!
And so filling!😲
Safe to say, I was speechless.

After said tomato-epiffany, I went on a search-quest for more delicious soups,
which is how I got here; a week worth of soup-adventures! 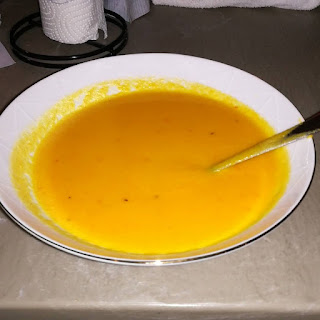 This recipe turned out yummier than I had imagined.
Way more flavourful.
It had carrots, yellow paprika, yellow onion, garlic, gingerroot and chili in it.
And surprisingly; orange-juice.
RECIPE HERE
(sorry that it's in Norwegian😱 google translate?)


Tuesday
I didn't feel well today;
so no dinner, unfortunately. 😱
Therefore, I'll add another day, and keep up with soups til Monday next week! 😋 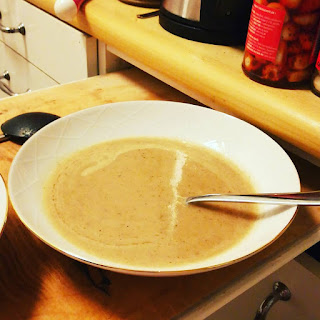 In stead of wine, I used white wine vinegar (I'm allergic to pure white wine), which, in hindsight, should have been in waaaaay smaller portions.
Maybe only a tablespoon, not 1dl... 😂 as the vinegary flavour took over the entire dish.
Despite this, it tasted amazing, BUT, not in huge amounts.
But as a small appetizer with sourdough-bread for dipping; definitely a winner.
If you're making it as soup though; I'd recommend 86'ing the white wine/white wine vinegar, and trying this recipe for only the onion flavours (which smelled BOMB, until I added the vinegar and fucked it all up 😆) 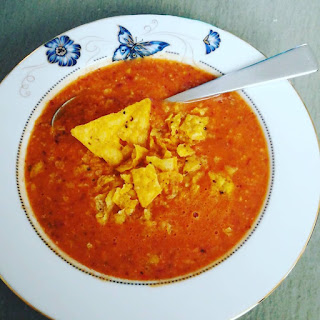 This soup was SOOO GOOD!
Amazing Mexican flavours, and from scratch!
I never thought I'd be able to do that! Making taco-deliciousness from scratch! 😀
It wasn't spicy at all, and instead capsulated the chilli-flavour to perfection!😋 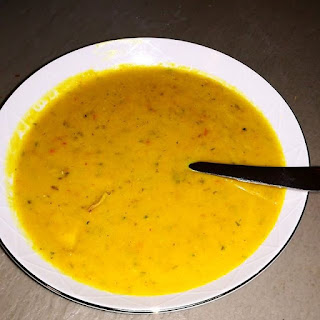 Asian cuisine is a big fave of mine, and this soup did not dissapoint.
Especially good with the vegan filets I used in them.
(I gently stir-fried them for a couple of minutes, before adding to the soup)


Saturday
The soup from yesterday lasted until today, and I was too strapped for time to make another;
before I was to go to a 90's Party😀
Here's a picture:😃 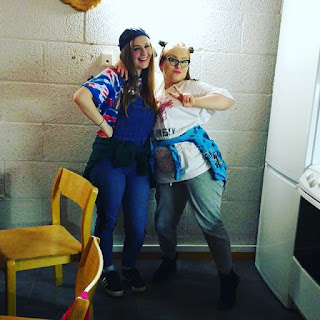 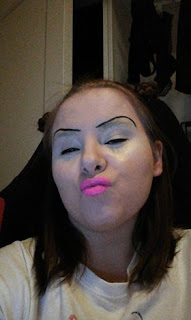 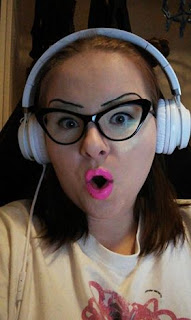 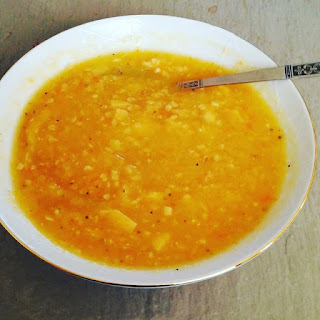 I was so hungry when I ate this, so even though the flavour was not the greatest,
it did, however, fill the tum.
Very bland and overpoweringly kohlrabi/leek'ey.
Would not make again. 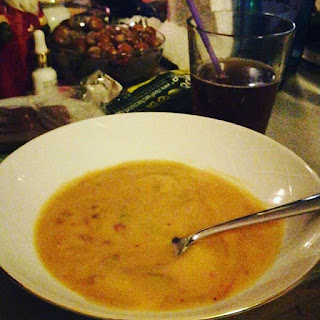 OMG, this soup is YUMMY!
The gingerroot, garlic, chilli and pomegranate come together in a flavour-explosion of the mouth!
The coconut milk makes it creamy, but keeps from tasting too coconutty
(not a fan of raw coconut flavour myself)
SOOOOO GOOD!
MUST MAKE AGAIN, AND AGAIN, AND AGAIN!! 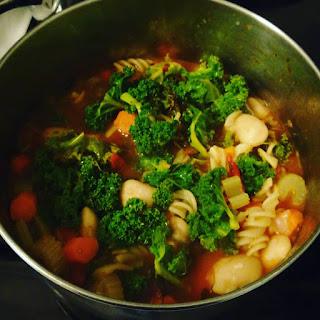 I had never had Minestrone Soup before, and I was a bit apprehensive about it maybe turning out bland, flacour-wise. I was pleasantly surprised. It's not a new fave, but it was okay.

To anyone planning to have their own soup-week, I'd recommend making sure to get some bread in there as well. Not necessarily with the soups for dinner, but definitely overall.
Just to make sure your body gets something a bit "meatier" than only liquids during the week.


Did YOU try any of the recipes?
How was it?
Or maybe you got some recipes I should try?
SLING ME A COMMENT BELOW!😊
Posted by Unknown at 22:53 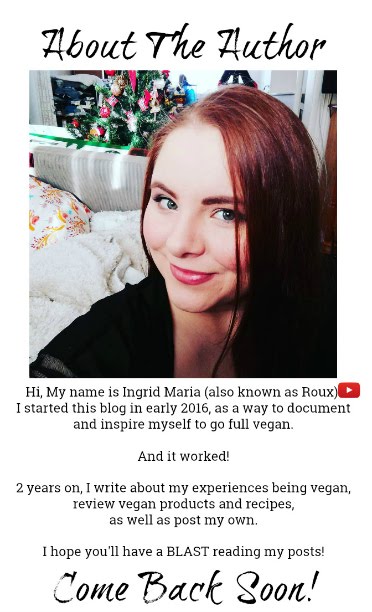 Get Notified EVERY Time I Post Something NEW & SPARKLY! ^^